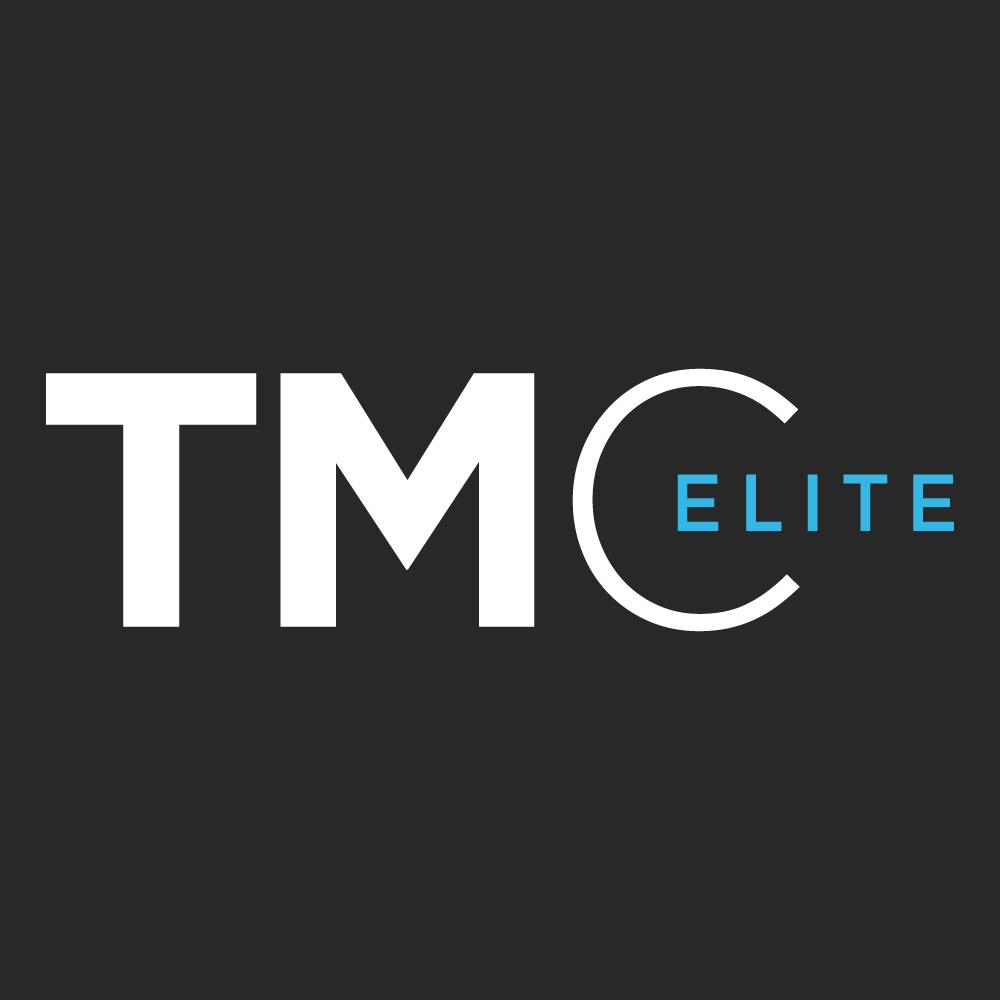 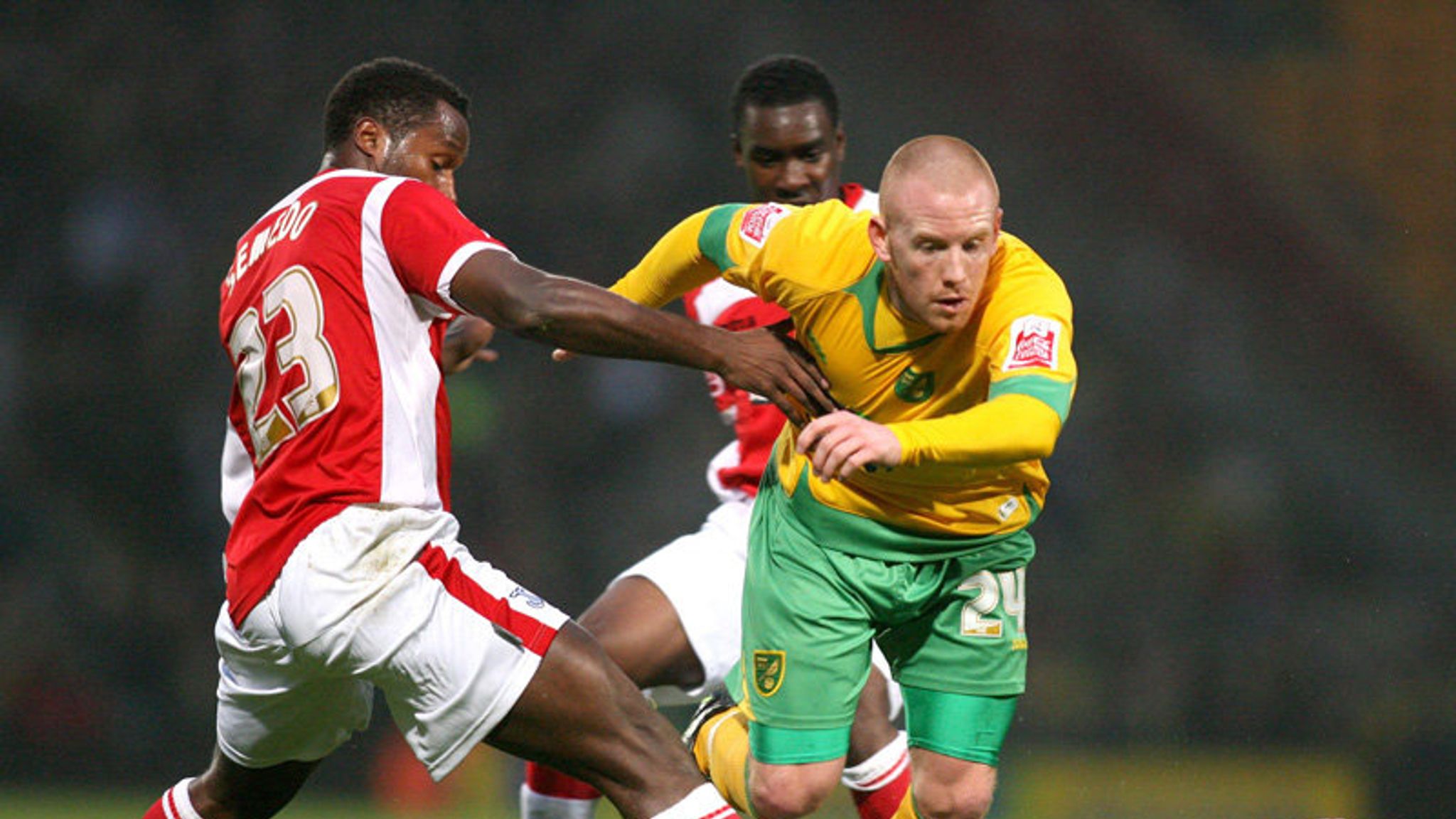 Welcome back, this week we hear from a player who had a very successful career in the game. Operating at the highest level for club and country. In the last four years he’s now been focusing on his life after professional football.

I got to know Matty Pattison better in 2019 when we were both taking our UEFA B with the PFA at Barnsley FC training ground. Spending two weeks together with the other attendees moving through our UEFA B. Recently we connected again and I got the opportunity to ask him the hard questions about life after professional football.

Matty started his career at Newcastle United at the age of 13. South African born, growing up in the North-East he was now moving up the ranks at Newcastle United academy. A very clever technical midfield player with a beautiful left foot. Matty continued to improve and progress as a player receiving his scholarship. The first goal ticked off the list. The next few years were difficult with two serious knee injuries side-lining Matty for majority of the season.

Matty persevered and got himself back fit and continued to impress at Newcastle. Now within the professional set-up, Matty was in the business end of the game.  He then achieved what many only dream of accomplishing; a debut in the Premier League. Matty represented the first team under managers Graeme Souness and Glen Roeder. Appearing nearly 20 times for the club in all competitions. Not a bad thing to put on the CV working with two legends of the game. Matty had ticked off another major goal for himself. Not only achieving an appearance in the Premier League, but he had pushed himself into the team with his drive, technical quality and desire to make it as a professional footballer.

However, things changed at Newcastle for Matty. A revolving door of different managers didn’t help his cause and it wasn’t to be. After a successful loan period with Norwich City, the deal was then made permanent in January 2008. Only his second club since he was 13, a big change, a new challenge and leaving his hometown.

Matty went on to achieve nearly 70 appearance’s for Norwich City in all competitions. Another feather in his cap consistently appearing for Norwich city. Matty had now played in the Premier League, Championship, League One and the FA Cup. During this period in his career, Matty also received the highest honour that any player can receive. He was selected to represent South Africa and he received two caps for his country. A moment to remember and something that will be one of Matty’s highest achievements to date.

Imagine the feeling of representing your country after all the hard years of work and dedication. You would assume from the outside looking in that Matty was set, he had made it. The hard work was done. This is where football is a funny old game and again one of the main reasons for writing these articles. Nothing is certain or forever in football. You must always be prepared for whatever may come your way.

In 2009, Matty left Norwich City and moved back to his native country South Africa, signing for Mamelodi Sundowns. Pushing hard to potentially make the 2010 world cup squad that was taking place in South Africa. Unfortunately, it wasn’t meant to be for Matty. However, he did go on to have a hugely successful six-year career in the South African Premier League. Playing for clubs like the Sundowns, Engen Santos and the Bidvest Wits.

After a long and enjoyable stint in South Africa, Matty was missing the sunny coast of the North-East and returned to play for Gateshead FC in the Conference Premier. Showcasing his diversity and ability to adapt as a player. In 2016, Matty’s contract was not renewed by Gateshead and subsequently this was his last full-time professional contract.

I asked Matty how he dealt with the decision. He explained “it was a tough time as I thought I could play at that level for longer as I was only 29 at the time.”  Another difficult part of the game which is hard to accept. You may feel or know you have more to give as a player but the decision is taken away from you sometimes.

Matty went on to represent Blyth Spartans and South Shields moving into semi-professional football. Alongside beginning a new venture in car sales for LGM Prestige. Matty explained that he had accepted the reality and outcome of his fate pretty quickly as he isn’t one to dwell on situations. Enjoying the freedom to continue playing, offering his qualities as a player and starting a new chapter in his life where he was able to spend more time with his family.

Matty knew he didn’t want to look for another full-time professional contract outside of the area as his family was settled and happy. Matty was fortunate enough to have a good selection of part time clubs in the area to represent and the support of his family. This is a difficult time for a player in their career when you have to consider your family and how you are going to provide for them. Where you might have to sacrifice your own goals. Some of our readers may be a little younger, but these could be decisions you have to make in the future as professional players moving out of the game.

I asked Matty if he had any denial during this period of time. He said “I wouldn’t really say denial, as I thought I could have played on at that level. However, a new manager came in and he wanted his own players, so that was something I had to accept.” These are the moments in football that players have to deal with and accept, that the public don’t see. Essentially you aren’t needed anymore and are discarded, it’s a tough pill to swallow. You need a strong support network to help pull you through it.

Luckily, Matty mentioned that he had a brilliant support network from his family and loved ones who had been with him through it all. Especially during some tough moments and decisions when moving away from home. Not all players are fortunate enough to have this safety blanket from family and close friends.

Matty has now returned to his last professional club, Gateshead FC, as their Academy Manager. Telling me that he’s very happy in his current career working with youth players who are moving through their development. “I always thought I would stay in football after my playing days and coaching was what I wanted to do” Matty said. He still has his hand in the car game too, which he enjoys as it’s flexible for him and his current schedule and it can all be done online. He currently isn’t playing for anyone but would like to confirm he hasn’t officially retired.

“My career as a player has influenced who I am as a coach and how I work with my players. It’s something I’ve always loved and it was a natural progression for me” Matty told me. Matty has a world of experience with over 250 league appearances, performing in the premier league and representing his country. The challenges he faced as a player will stand him in good stead to help prepare and educate the next young players coming through within the North-East.

Starting with encouraging his players to express themselves. Matty explained he only had one regret as a player. “I should have taken more risks when I played at the highest level, I thought I played too safe and didn’t express myself enough.” Wise words from someone reflecting on their career to try and help the next generation of young players.

Matty opened up about a bad experience he had when being caught drunk driving as a young player at Norwich City. He described it as a huge mistake and explained how it affected his career at the time. From going through this experience, he feels that more guidance needs to be given to young players around how to make better decisions when dealing with the highs and lows of football and the pressure of the sport. Also, learning how to manage your money more efficiently, investing in the right places and making sure you’re preparing for your future. A brilliant and honest piece of advice from Matty that he has now shared with all the young players and parents reading this article. Sharing experiences and situations is how other young players can learn and be better prepared for their own future. This is the story of football. It is full of ups and downs and constant challenges that you must overcome whether you’re playing or moving into the next chapter of your life.

Matty left us with his two astounding memories from his career that he will hold dear and ones that sum up his achievements beautifully.

“Growing up in Newcastle for a large part of my life and then stepping out at St James’ Park to make my Premier League Debut against West Brom was an immense feeling. Along with representing South Africa being capped for my country, something not many can say they’ve done.”

Thank you Matty Pattison for your inspirational career and honest experiences that will hopefully inspire other young players to make positive choices in and out of professional football.